Jean has been a resident of Gladstone since 1975.  She is a former aid to the late Congressman Jerry Litton and late Senator Tom Eagleton. She has served on the board of Directors for the Kansas City Ronald McDonald Houses, including a term as President of the Board.  She owns a market research consulting business that has been in operation since 1992.  She has served on the Gladstone City Council since 2011, including 3 years as Mayor.  Jean has volunteered for 20 years as a Youth Friend in the North Kansas City School District, and is a former member of the Advisory Board for the Kansas City Assistance League. 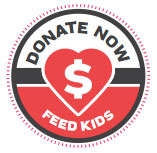 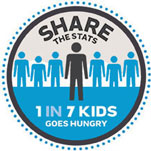